Welcome to Shenade, Glenn and Amanda, our new students for 2019 in the Ecosystem Change Ecology team. 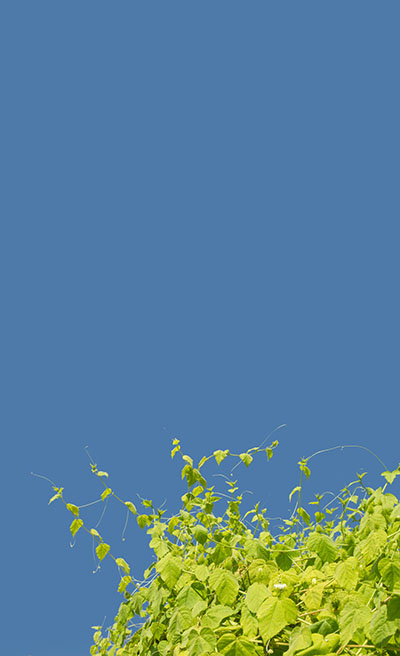 Shenade is completing an MSc degree with the School of Biological Sciences at the University of Western Australia.  Her research involves characterising the climatic regeneration niche of stinking passionflower (Passiflora foetida). Contributing to a broader program of work on stinking passionflower currently underway at CSIRO, her project will explore how climate constrains and limits the growth of this weed in its early life stages. Shenade is supervised by Bruce Webber and Raphael Didham.

Glenn is undertaking a BSc(Hons) degree with the School of Agriculture and Environment at the University of Western Australia. His research is investigating the spatio-temporal relationship between the invasive weed stinking passionflower (Passiflora foetida) and the reproductive output of freshwater crocodiles (Crocodylus johnstoni) at Lake Argyle in the Kimberley region of Western Australia. Glenn is supervised by Raphael Didham, Ruchira Somaweera and Bruce Webber.

Amanda is undertaking a BSc(Hons) degree with the School of Biological Sciences at the University of Western Australia. Her research is focusing on bitou bush, an invasive weed. Amanda will be building upon previous research to delve deeper into the history of its invasion, reflect upon eradication efforts underway in Western Australia, and show why it is imperative to protect our biodiversity before it is damaged beyond repair. Amanda is supervised by Karen Bell and Bruce Webber.

Previous post:
A performance for our planet
Coming up next:
New publication: patterns of extinction risk in Australian snakes and lizards