James Barr, a PhD student working with Ruchira Somaweera and the Ecosystem Change Ecology team out of Curtin University and CSIRO Land & Water, is currently researching how anti-predation tactics change ontogenetically and evolutionary in the King’s skink (Egernia kingii). 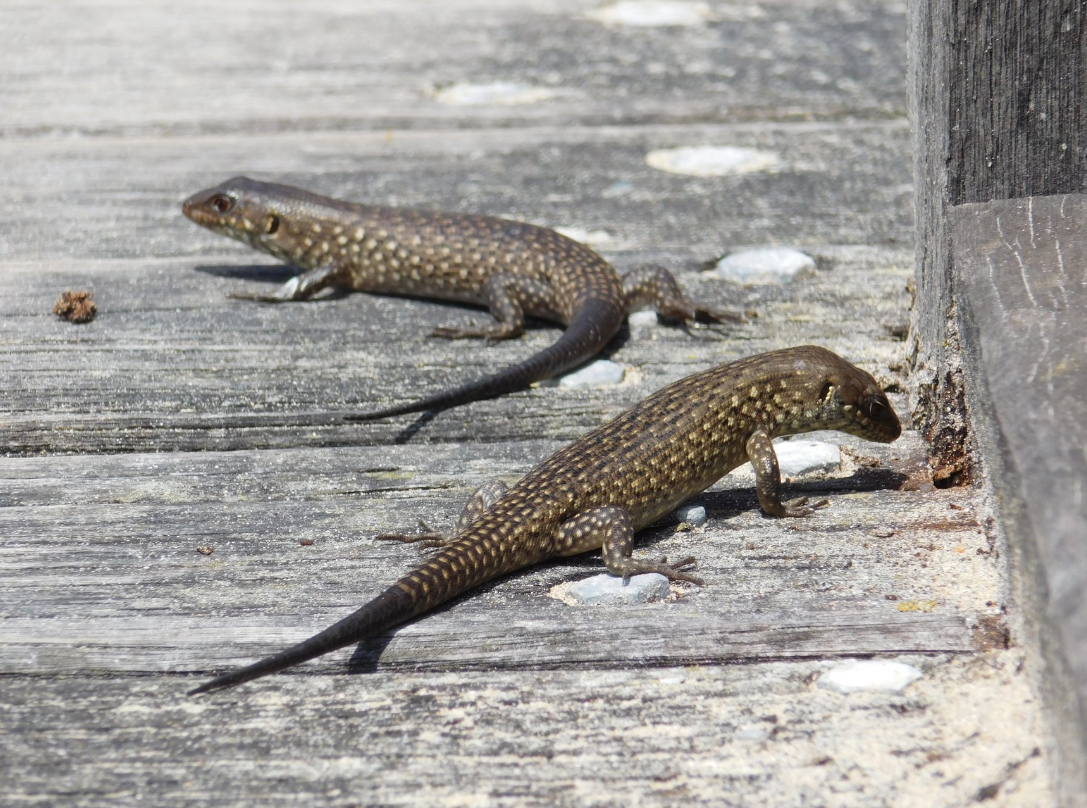 Caudal autotomy, or the ability to ‘drop’ a portion of the tail, is a valuable, but energetically costly anti-predation mechanism that is present in many lizard species. When a predator grasps at the individuals tail, they have the conscious ability to ‘drop’ a portion of their tail, in order to escape a predator. The dropped portion then thrashes for a period of time distracting the predator allowing the individual to escape.

So how are they able to do this? Like many other species of reptile that utilise caudal autotomy, they have pre-formed breakage planes (intra-vertebral autotomy planes) within a series of their tail vertebrae termed post-pygal vertebrae. The intra-vertebral planes extend from the neural arch, across the transverse processes and through the centrum. Additionally, when they ‘drop’ a portion of their tail, for example to an attempted predation event, it is regenerated, with the vertebrae replaced with a rigid cartilage rod.

Although regrowing their tail comes at a large energetic cost, it is better to be alive with a portion of your tail missing, which can be regrown, than end up a tasty meal for a predator. Costly traits like caudal autotomy are likely to be lost through natural selection if they become unnecessary, such as when the individual matures becoming large enough to defend themselves against predators, or populations that have become isolated from predators. 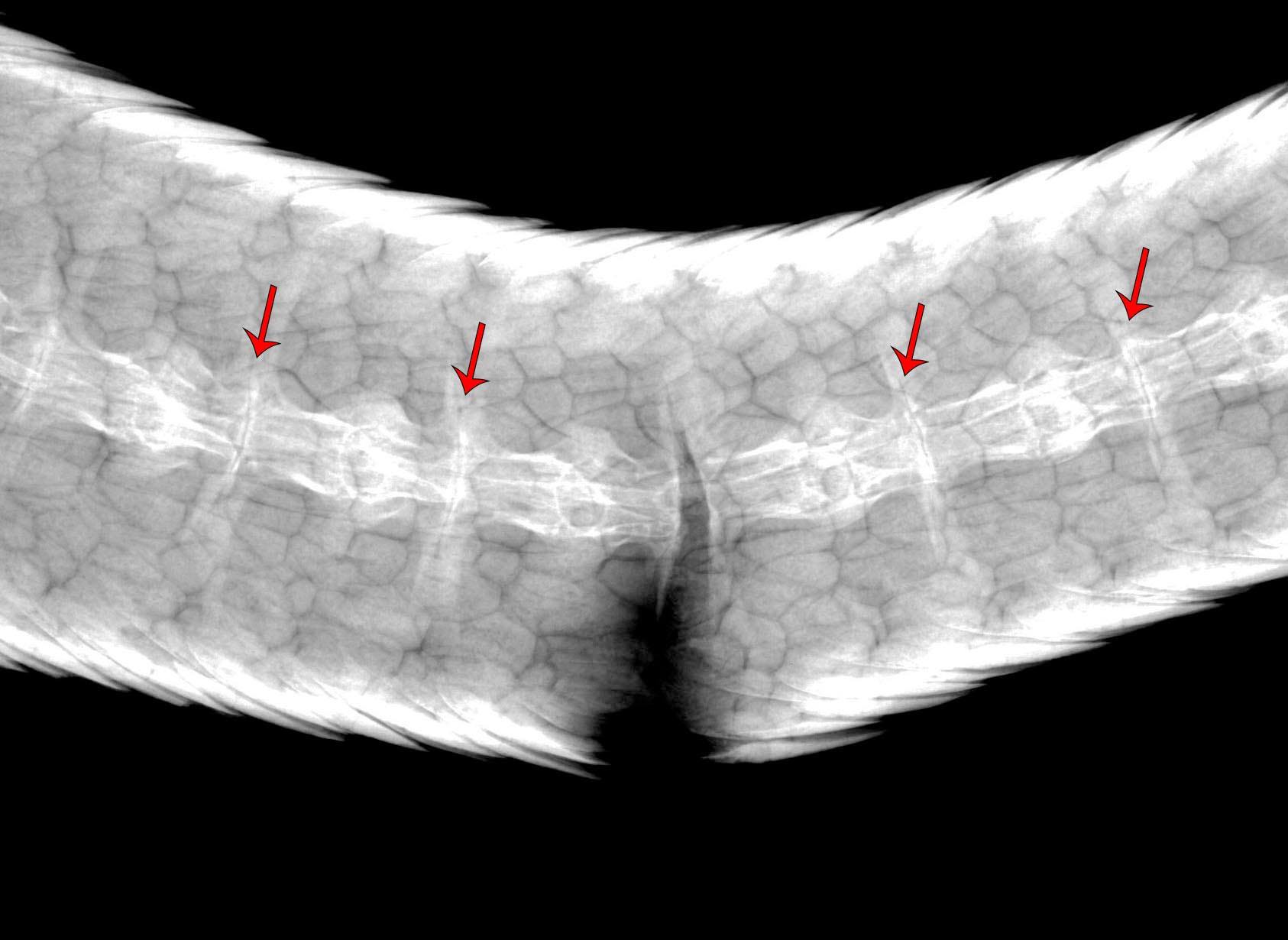 Figure 3: Radiograph showing the autotomy planes (red arrows) in the caudal vertebrae of a King’s skink with one vertebrae undergoing a partial fracture post mortem.

This project uses both field and lab based research techniques to investigate how caudal autotomy changes ontogenetically, and evolutionary in the King’s skink, a large skink endemic to the South West of Australia and the surrounding Islands. Currently James is using radiographs and micro-CT to assess preserved specimens from the Western Australian Museum (WAM), looking at how the autotomy planes change as the skinks mature. Soon James will start his second field season to continue his research investigating how this ability changes with isolated populations that vary in predator type and risk.